Winner of the British Jazz Awards “Best Trumpet of 2017,” Freddie has cemented his place as a leading light on the British Jazz scene. With the release of his debut album “Transient” in April 2017, his star is certainly on the rise.

He is a member of the Ronnie Scott’s Club Quintet and jazz-rock outfit Fletch’s Brew as well as being a band leader in his own right. A fearless improviser, “he solos with fluent authority, his tone ranging from the warmly conversational to the eloquently strident.”

“Clearly one to watch”

A graduate of the Royal Academy of Music and the National Youth Jazz Orchestra, he rose to prominence through the John Dankworth Orchestra, and has been a member of the Ronnie Scott’s Jazz Orchestra for ten years.

Freddie has composed and arranged extensively, including Alexander Stewart’s masterpiece “I Thought About You” and the stunning “Beloved” commissioned by Calum Au for his 2012 release “Something’s Coming.”

Freddie has joined the Adams family! The renowned instrument from Holland have build trumpets for the likes of Christian Scott and Keyon Harrold, and have now added Freddie to their impressive roster. You can find out more about Freddie, Adams trumpets, and Fultone Brass in this interview with MouthpieceOnline.com
Find out more

Freddie and his band are currently on tour in England, supported by the Arts Council of England. With dates lined up in St Ives, Leicester, London, Bradford and many more.
View live dates

Freddie has won the British Jazz Award for best trumpeter of 2017! He was nominated in early October by a panel of 18 British jazz press member, promoters, musicians and managers. Over 5000 people voted, with Freddie coming out on top in the trumpet category.
Read more

The music has global appeal with scintillating grooves, heartfelt ballads and some serious swing taking you on a musical journey inspired by many travels and tales of Freddie’s life. A collective of mature and virtuosic improvisers, each selflessly supporting the others to create a unique band dynamic. 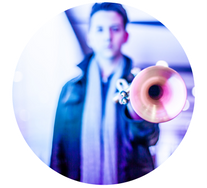 In 2010 renowned drummer Mark Fletch put together a band compromised of some of the most innovative players in British music. That band became Fletch’s Brew. Whether playing original compositions or new arrangements from across the jazz cannon, the band’s style floats seamlessly between the idioms of fusion, funk, bop, reggae and rock.
Read more… 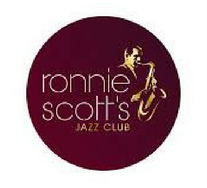 From back in 1959 the tradition at Ronnie Scott’s has always been to have house players. That tradition continues with the Ronnie Scott All Stars lead by pianist and house musical director James Pearson. Frequently found playing the early set at the club as warm up to the main artist, they are also often used by overseas soloists who come to play at the club.
Read more… 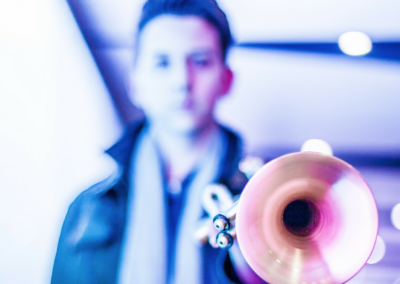 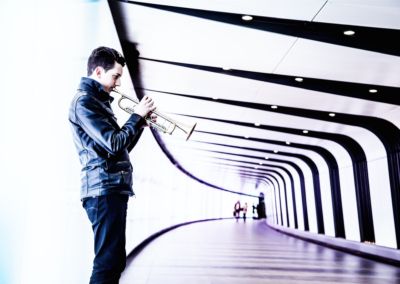 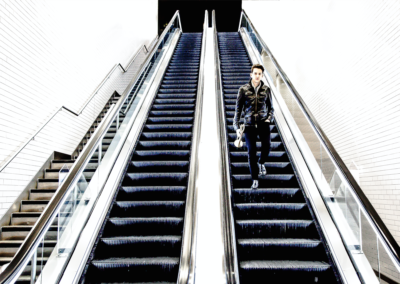